With over 35,000 visitors, Canterbury Food and Drink Festival is a celebration of the best of local street food, traders, chefs and produce from across the Garden of England and beyond. Over 100 different food and drink traders operate at the event, supported by live music and other ancillary activities such as Walkabout Theatre, Kids Tent and the launch of Kent’s own Green Hop Beer. 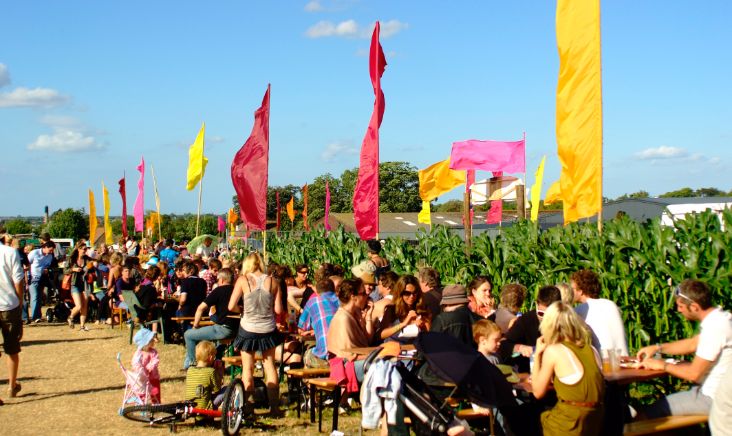 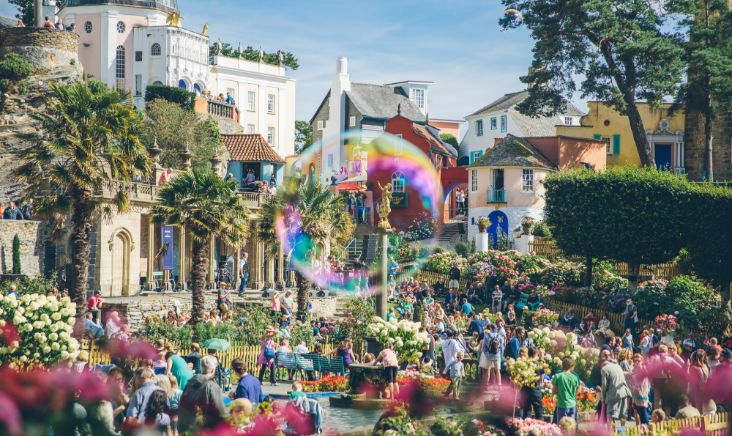 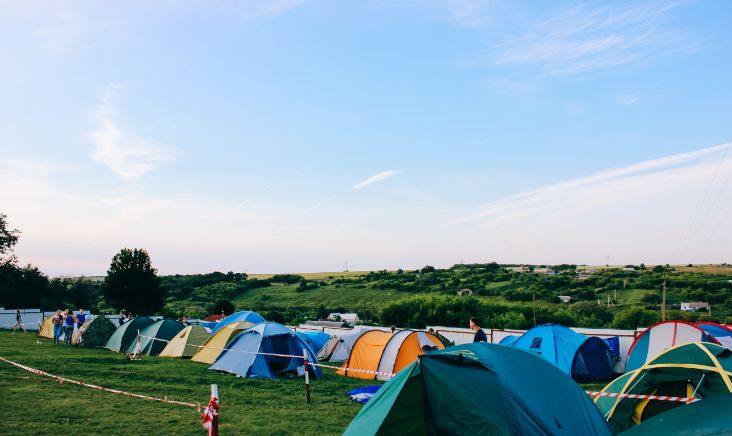 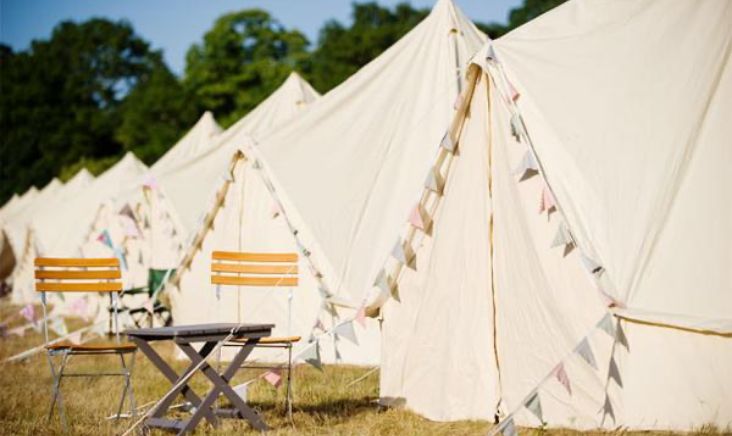 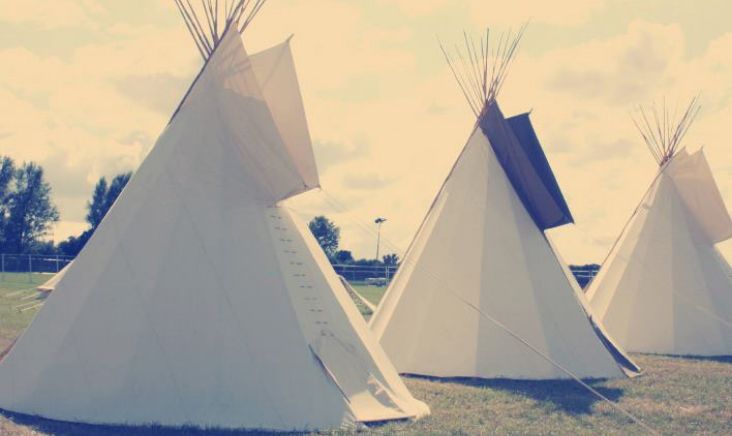 Our remit is to develop and maintain the event at a commercially sustainable level thereby guaranteeing its future and to increase visitor numbers to the district, increase visitors spends and overnight stays and boost the local economy throughout the city.

Since TEU took over the event visitor numbers have increased from 20,000 to 35,000 over 3 days and 2019 saw more than 100 local traders take pitch in the Dane John Gardens including food, drink and craft. Entertainment ranged from live bands and DJs on the bandstand, a Busker’s Stage hosting local unsigned talent, to the Kid’s field.

As part of the council tender to promote the businesses within the city centre TEU has developed a programme of walkabout performance, pop up street food and entertainment across the city. This included a 100 piece Rock Choir performing across the city, culminating on the bandstand in the Dane John Gardens.

TEU developed the concept of a “Summer in the City Guide” to showcase the food, drink and entertainment on offer in the city across the summer and culminating in the food and drink festival at the end of September. The aim of the guide was to combine a festival programme with a must have resource for visitors and residents alike that is distributed county wide. Working with Canterbury’s Business Improvement district and My Town My Canterbury, what began as a simple fold out map of the city developed into a booklet and in 2016 the popularity of the guide meant it was possible for them to create an “Autumn in the City Guide”, which became the new home for the food and drink festival.

We work closely with local food heroes such as Produced in Kent and the Green Hop Beer and currently working on the development and promotion of Green Hop beer and its unique USP for Kent.

To Top
Manage Cookie Consent
To provide the best experiences, we use technologies like cookies to store and/or access device information. Consenting to these technologies will allow us to process data such as browsing behavior or unique IDs on this site. Not consenting or withdrawing consent, may adversely affect certain features and functions.
Manage options Manage services Manage vendors Read more about these purposes
View preferences
{title} {title} {title}